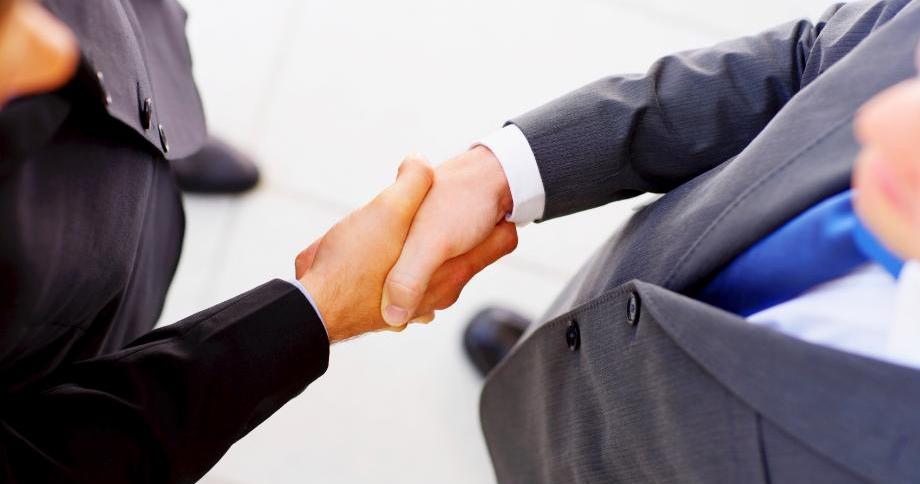 Twickenham stadium is the home of English rugby. The Rugby Football Union were considering redeveloping the South Stand which would see the capacity of the stadium increased to 82,000 and would complete the redevelopment process started in the 1990’s. As part of the project I reviewed the various commercial elements of the new South Stand, including a large hotel, health and fitness facility and theatre, along with new corporate hospitality facilities. Working with the architect and costs consultants, I examined the commercial return generated by each area and identified areas where costs could be reduced with no impact on revenues. The scheme cost approximately £120 million and has been a great success for the RFU.